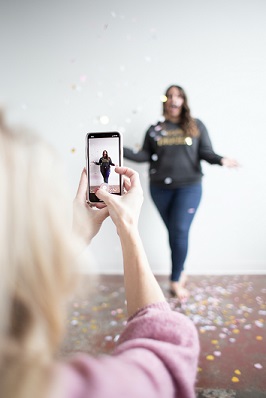 Tik-Tok topped the list of most downloaded App in the world last month. 11 million to 20 million downloaded. This is twice as much as in May last year. The Tik-Tok application has completely bent the younger generation. Opening up social media, queuing up, videos. Male and female make a variety of videos.

According to a study by Sensor Tower, one in five Indians downloaded the most. The Tik-Tok Apps is most downloaded in the Google Play Store, followed by Facebook, WhatsApp and the video conferencing Apps, Zoom.

There is nothing wrong with sharing useful information, laughing and sharing things with others in public. But, many publish things that should not be shared in public. The reason is that the view of others should be on him.

Addicted to praise, they forget their boundaries. It is painful for some women to forget about the family as husband and child over time.

What are the benefits of making a video on Tik-Tok? This can be beneficial for prospects in the film and television sectors. Why should women who are not in that search post videos?

The pain is that they are tempted to do it for the sake of temporary happiness, the admiration of the faceless. Recording videos using such processors is instantly recognizable when they are out of bounds to maintain their focus. It is a common expectation among people that others should recognize and admire us.

This is a good platform to showcase their skills to the outside world. At the same time, once you get compliments, you have to maintain it. So that there is no interruption in the daily work, there is no problem. But some people are addicted to it and spend the whole time with it.

It is not right that married women should not use such social media. If there is insufficient understanding between the couple, there will be no problems. The two can negotiate their boundaries together. There is good and evil in all things. So there are no problems if handled correctly. 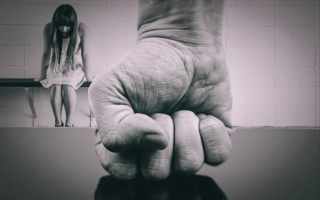 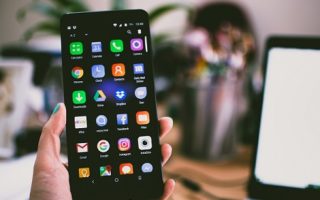 Top 5 Apps Should Be Women’s Smartphone 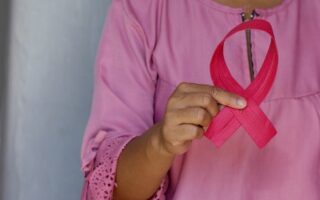